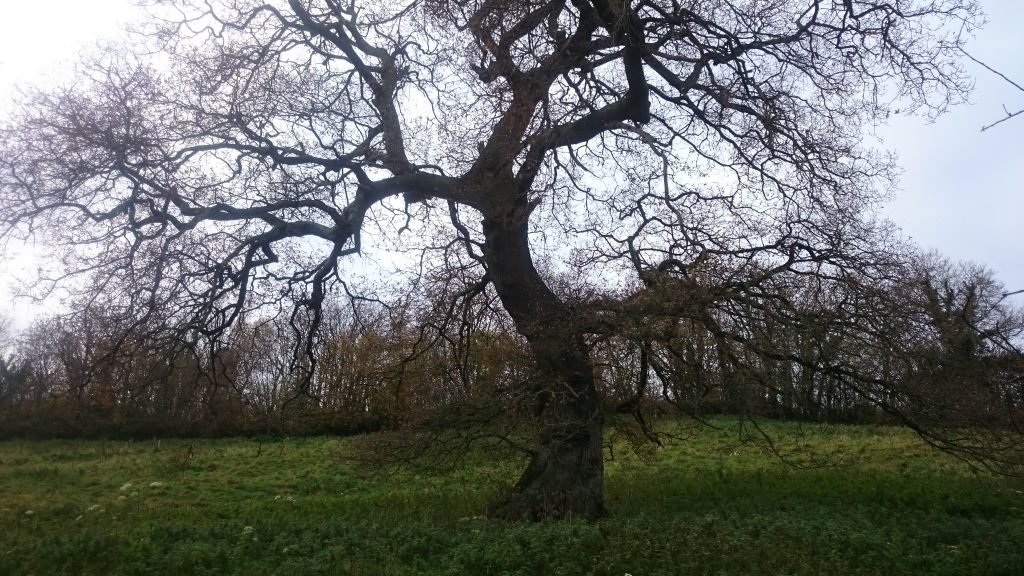 I got drunk the other night and when I woke up the memory of the night before slowly crept up on me. I winced at my behaviour and realised that sometimes things have to die in order that new life can be born. At least, it felt like was dying.

This wasn’t some wild party. It wasn’t even a late night in a pub. I was sat right here at home posting rubbish on Facebook.

I was engaged with a couple of people, having a right laugh, but then took it upon myself to abuse someone’s naivety as to how Facebook works. The person in question is a lovely guy. Despite him being unfamiliar with the workings of Facebook, he has a powerful account with a full quota of ‘friends’. He’s relatively famous in certain circles, and wanted advice on how to accept more friend requests. I won’t mention his name, I’ve done enough already.

I suggested that he was bragging.  “Look how many friends I’ve got without even trying”.

So I tried to make fun of him. But the hangover of this communication stuck around just as stubbornly as the alcohol induced  headache. I went for a long walk by the river to clear my head. It was painful, this realisation.

When I got back home I apologised via message, I asked if he would accept my apology and told him how bad I felt about it. I offered to say sorry in public if he wanted. I also realised that getting drunk on social media is a behaviour I can’t excuse. It’s the wrong thing to do. A friend once told me that when you are drunk you think you’re funny, attractive, behaving reasonably etc. But that when you are drunk you are ugly.

In this case he was absolutely right.

Thankfully, the person I’d been so critical of accepted my apology gracefully, even suggesting I watch Paddington Bear 2 as a great antidote to the online angriness that is commonplace.

I’m committed to changing my ways. Like many lessons in life this one stung and I’ll not do it again.  But I’ve come away from it with a sense that in order for new life to come into being, old things must die. Old habits. Old patterns, people, plants, trees. Pretty much everything dies after it has run its course. Sometimes things have to die in order that new life can be born.

I see my path, but I don’t know where it leads. Not knowing where I’m going is what inspires me to travel it – Rosalia de Castro

Now that winter is here good and strong, I’m celebrating the new life that nature is already creating amongst the very skeleton of the old. I found these dead plants on that walk, poignant reminders of death and the new life that grows through it. Another friend once told me that regret is a signpost, once you have acknowledged it don’t dwell on it. Fix the problem and move on. 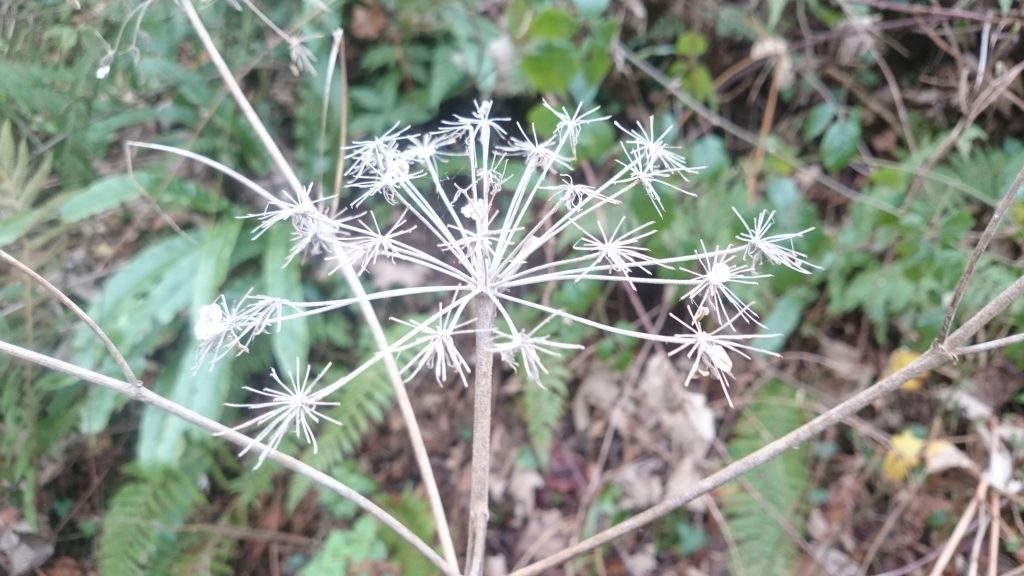 I’m grateful for the good friends in my life. Particularly the ones who forgive me the lessons I’ve needed to learn. Especially the ones who help me to grow.

we are away until 15th august use code: holiday15